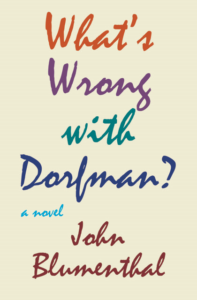 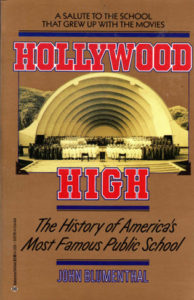 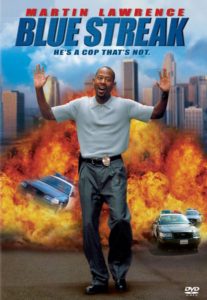 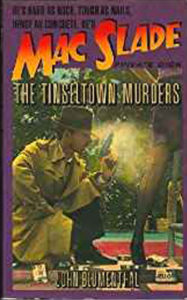 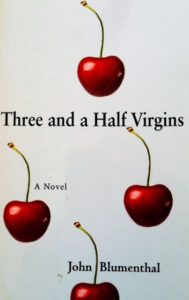 There are three editions of “What’s Wrong With Dorfman?” and two separate Publishers Weekly reviews, one good, one not so good. Here’s the good one in its entirety:

Martin Dorfman is in rough shape. His work is ignored by film producers, his agent doesn’t return his calls and the symptoms of his mysterious new disease baffle both his doctor and his wife. He is, in short, a typical Hollywood screenwriter. This is familiar territory for novelist and screenwriter Blumenthal, who has mined his own evidently wretched experiences in L.A. several times before, in The Official Hollywood Handbook, a history of Hollywood High and two hardboiled mysteries. Here, however, Blumenthal attempts something more ambitious. In his frequently hilarious and unexpectedly touching novel, Hollywood takes a backseat to the emotional travails of the perpetually anguished protagonist. Dorfman can’t figure out what’s wrong with him, but it’s not for lack of trying. He visits several physicians, an herbalist and even a New Age practitioner called a “chiropractic allergist.” Finally he caves in to his wife’s demands and agrees to see a psychiatrist, who extracts from Dorfman’s comically warped upbringing the root of all his current neuroses. Blumenthal succeeds here at something very difficult: he creates smart, funny characters who actually sound smart and funny. (“How’s the world treating you, Martin?” Dorfman’s doctor asks at one point. “Like a cat treats a catbox,” replies Dorfman.) But Blumenthal’s real feat is the sneaky, unexpected way he adds depth to Dorfman’s hypochondriacal plight, distracting the reader with one-liners until it suddenly becomes clear that this is, in fact, a very serious book. The humorous chapters detailing script negotiations and rewrites feel like recycled material, but otherwise the book is a poignant and finely crafted exploration of the legacies and burdens passed down from parents to children. Blumenthal’s novel may come in under the radar of fans of more commonplace noirish, gossipy L.A. tales, but those who happen upon it will be pleasantly surprised.

In the midst of navigating his latest film script through Hollywood Development Hell, the forty-year-old Dorfman—a certfied hypochondriac—wakes up one morning with a mysterious disease. His doctors conclude that he is in perfect health, but Dorfman is convinced he is dying and sets out on an odyssey to find a diagnosis. Heralded by the “Wall Street Journal” as “a funny and surprisingly moving story written at the intersection of shtick and angst,” and described by Nora Ephron as “a very funny book,” What’s Wrong With Dorfman? follows the title character as he encounters his innermost demons, confronts his past and takes up with the beguiling Delilah Foster, a fellow sufferer. Will Dorfman find a cure? Will his movie get made? Will he run away with Delilah? And most importantly, what indeed is wrong with Dorfman? More than just the plight of one man, “What’s Wrong with Dorfman?” reflects the angst of modern society and asks the question, “Aren’t we all a little nuts?”